There is street art everywhere in Basel. Follow in the footsteps of gifted pros and newcomers to the urban art scene.
Aktuell
Info

Walking around Basel and letting your eyes wander to the right and left (and sometimes upwards) from time to time, you will be rewarded: you will discover impressive street art and graffiti everywhere in the city centre. National and international artists are also constantly creating new, colourful artworks on the outskirts of the city.

Urban art has become an integral part of the art scene in recent years and is now an indispensable element of urban tourism in major cultural metropolitan centres. This is also true of Basel. By the 1980s, the city had already become a graffiti hotspot in Switzerland. Much has happened since then. Urban art has established itself as a recognized art movement in its own right, and street artists are legally allowed to express themselves in various locations around the city. International street art stars are invited to urban art festivals and parallel events of Art Basel to decorate the city with their works of art. Invader, The London Police, Espo, Tarek Abu Hageb, Tika, Mr Cenz, Bane, Chromeo, Bustart – all of them and many more have chosen to make Basel facades their canvas.

You can admire particularly beautiful graffiti and murals along the tracks between the Swiss SBB railway station and the Schwarzwaldbrücke bridge, around the Schänzli (near the St. Jakob-Park stadium), near the Sommercasino, as well as at the harbour. Not to mention the Bell site, which has been home to Basel’s largest street art installation since August 2020: Over 30 artists from near and far created a wall of 1700 m2 at the Change of Colours event. A larger mural had never been created in Switzerland before.

Spray-painting in public spaces is basically prohibited. However, in recent years more and more spaces in Basel have been approved as areas in which urban artists can give their creativity free rein. While their works are merely tolerated at certain locations in and around the city, at other sites the art was commissioned. Be inspired by our selection of hotspots and set off on a journey of discovery through colourful, urban Basel. 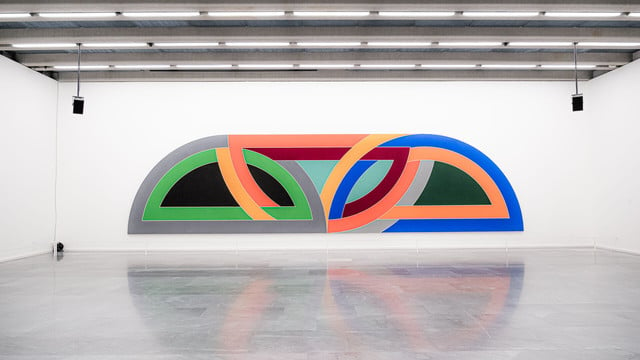 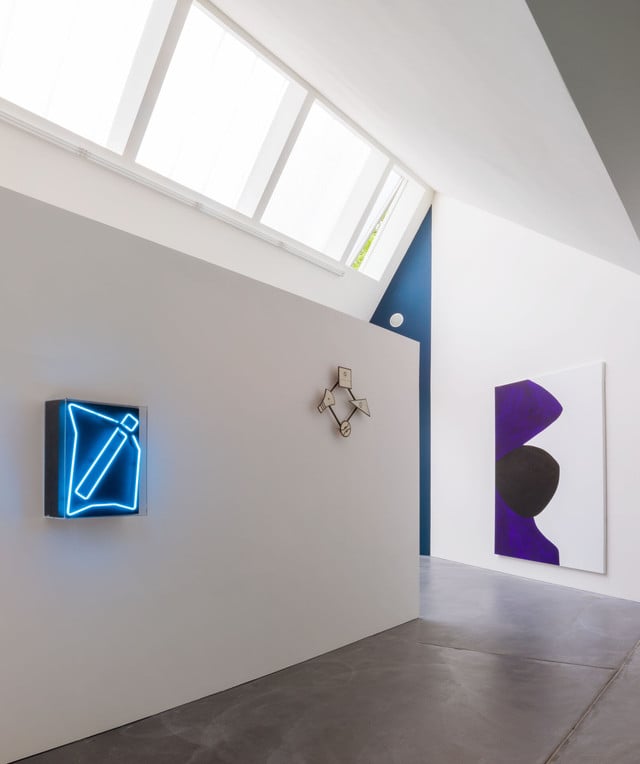 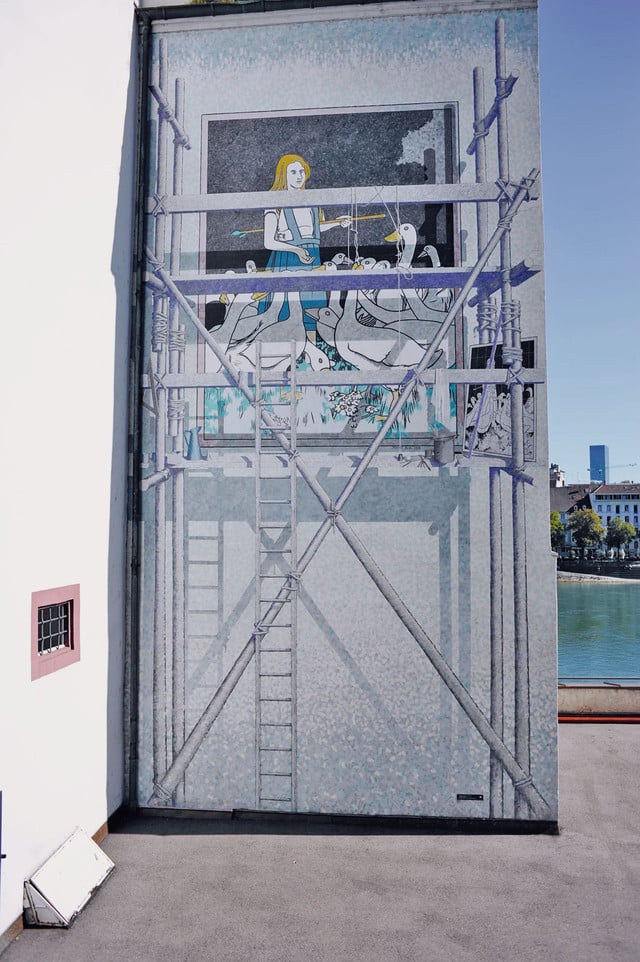