Live pictures from Basel are available around the clock from our webcam. You can also take a look at the latest weather report from SRF Meteo.

The Central European continental climate bestows on the city mild average daytime temperatures of 10.3 °C in spring, 18.8 °C in summer, 10.5 °C in autumn and 2.4 °C in winter.

The sun shines in Basel for 3500 hours each year and average rainfall is a mere 90mm per month. The daytime temperature in the summer months can reach as high as 35 °C, however low atmospheric humidity means that it is always very pleasant at even the highest of temperatures.

In winter it snows every so often, however snow rarely settles for long periods. Between November and March temperatures usually vary between –2 °C and 3.5 °C. 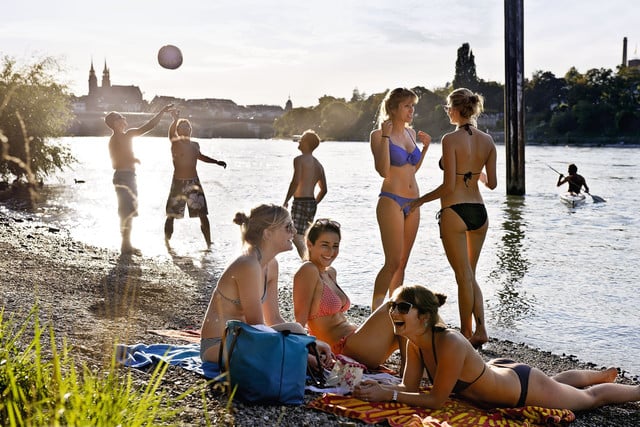 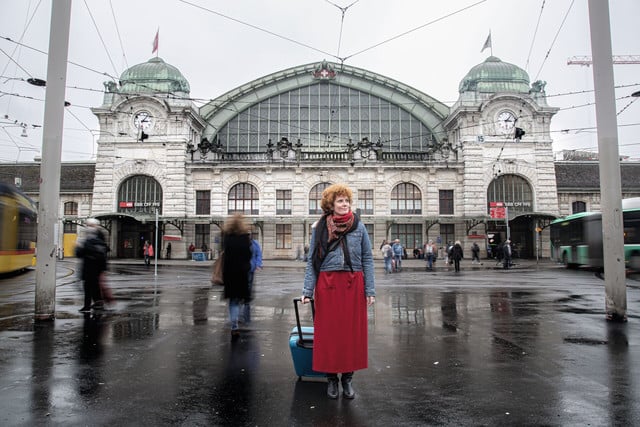 When it rains in Basel 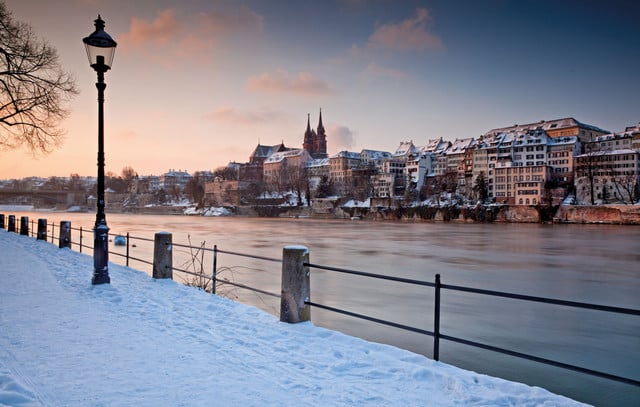 Win your ticket for the Basel Museums Night.