I believe that Basel represents the future

Herzog & de Meuron, Frank O. Gehry and Mario Botta – these are just a few of the renowned architects whose buildings have enriched Basel. Outstanding buildings – both the classical modern and the contemporary – can be seen on every corner here.

But it is not only the works of famous architects that fascinate Andreas Ruby, Director of the Swiss Architecture Museum (S AM). He also likes to examine aspects of spatial planning and believes that there is still plenty of room in Basel for ambitious construction projects.

“The first building I was consciously aware of in Basel was the SBB signal box designed by Herzog & de Meuron. This Basel-based pair of architects made an ordinary building into something spectacular. Even before I moved here from Germany, I knew I was coming to a city with world-class architecture. After all, there are only a few places in the world whereas many Pritzker Prize winners are immortalized as here in Basel.

One of my favourite buildings is Birsfelden power station, a glass-covered construction that juts out into the Rhine. The building’s concrete is partly painted green, and its window frames are white, enabling the power station to blend into its surroundings. Strictly speaking, it isn’t located within the city of Basel, but it frequently attracts walkers, cyclists and joggers. The power station island behind the station itself is a favourite bathing spot, particularly in the summer.

The roof terrace of Basel University Hospital is one of the most unusual public places in the city. Most people are unaware that the terrace is open to the public. You can enjoy one of the best views over the city from here.

The creation of public spaces is an important feature of urban design for me. The Werkraum Warteck pp. is a superb example of this: the former brewery now houses restaurants, workshops, offices, apartments and terraces that are open to the public both day and night.

Public spaces are needed not only on streets and in squares, but also vertically, in buildings, on terraces and in rear courtyards. I can see huge potential for this in Basel. For example, the port is accessible to everyone, although this is not obvious. The area surrounding the port is in a state of constant development and attracts a broad cross section of the general public with its cultural programme, open-air bars and alternative dining venues, especially in the summer. Urban art aficionados are totally in their element here – numerous artists have left their mark along Uferstrasse.

The skyline is set to change dramatically over the next ten years. New skyscrapers are being planned or already being built. Basel is growing upwards. So it’s important that we are able to create publicly accessible places. Who knows, maybe one day we’ll be able to enjoy a coffee on one of the Roche Towers at the weekend? I certainly hope so.” 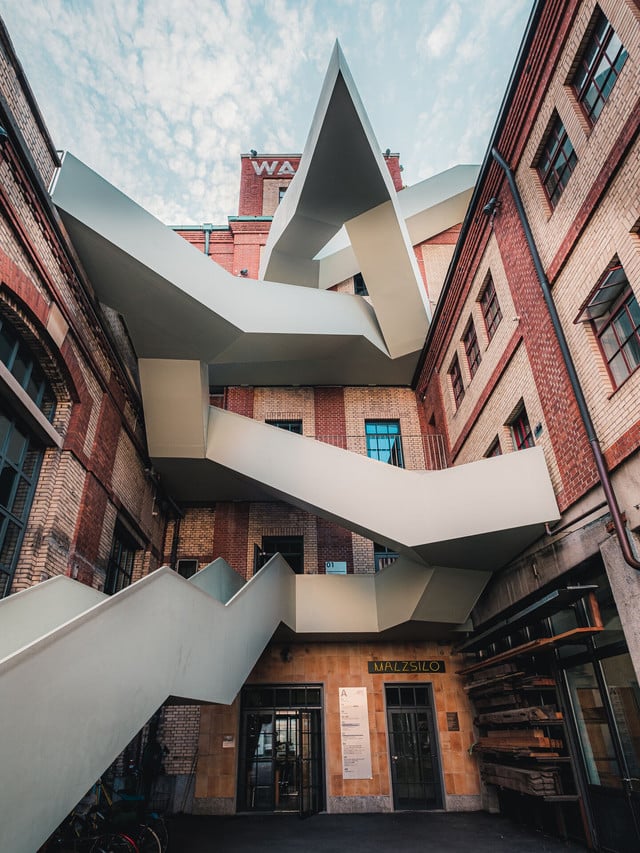 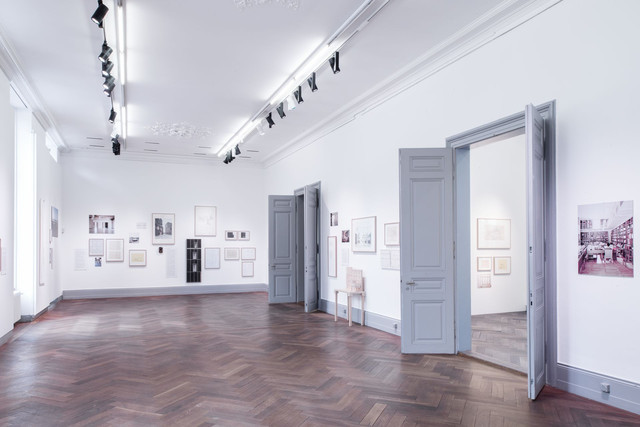