The celebration of Kleinbasel’s three honourable societies begins at 10.30 a.m. when the Wild Maa sails down the Rhine on his raft to the sound of drum beats and gun shots. Around half an hour later, the Wild Maa is met by the Vogel Gryff and the Leu in Kleinbasel.

Each year, hundreds of people gather to watch the three heraldic creatures as they perform their dances on the Mittlere Brücke, by the Fischerstube, in front of the Hotel Krafft and in the courtyard of the Waisenhaus (orphanage). For the Wild Maa, it’s no easy task: on his head and around his waist, he’s laden with apples that – according to tradition – children can try to snatch from him.

The dancers are accompanied by drummers, bannermen and jesters. While the heraldic figures are dancing, the jesters walk along rattling their tins and collecting money for those in need.

Late in the evening, the parade visits a succession of traditional Kleinbasel taverns. Finally, at 10.45 p.m., the three figures dance one last time for the crowds and their masters, before putting their costumes away again until next year. 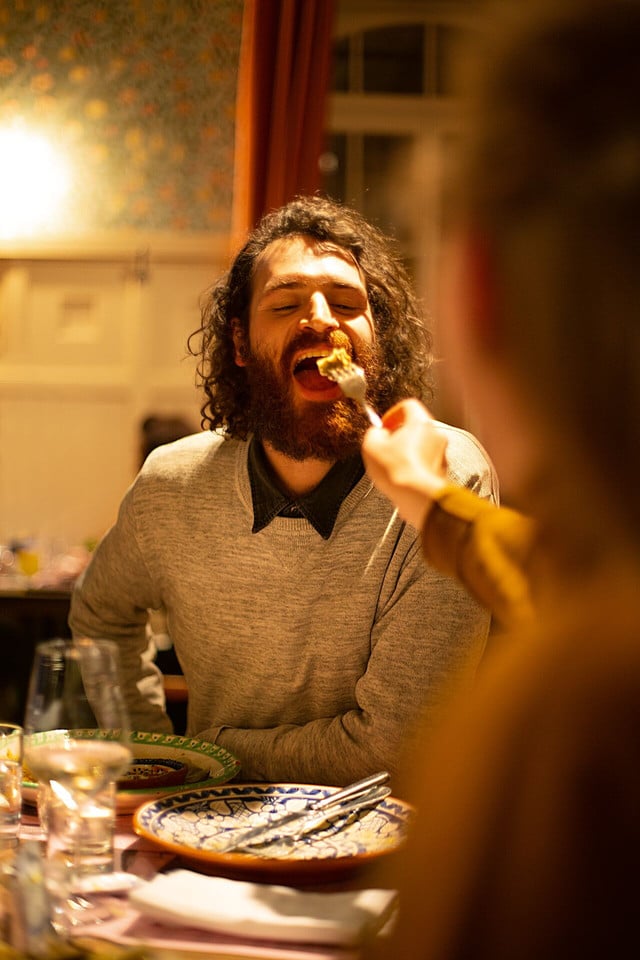 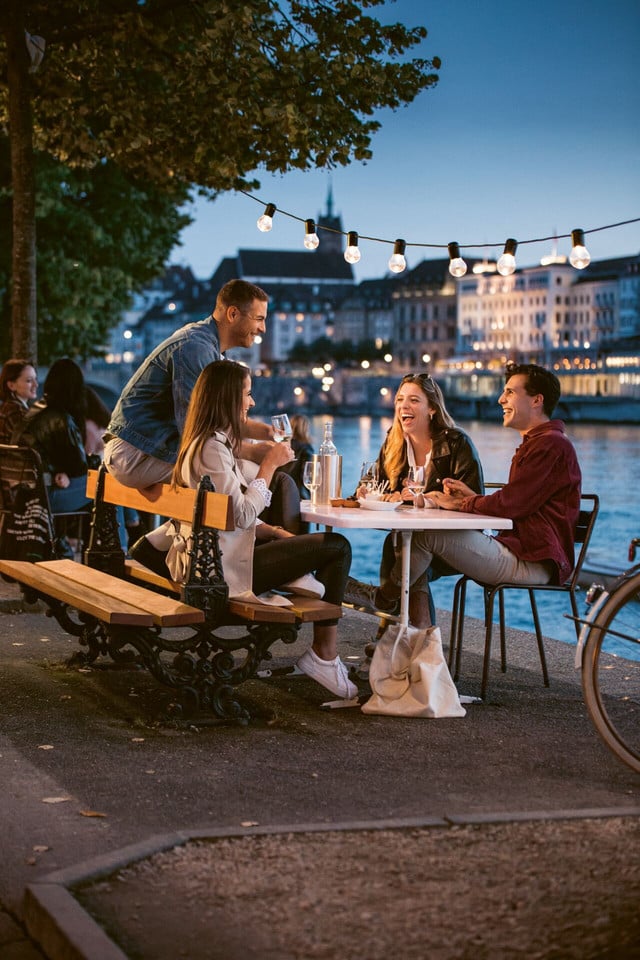 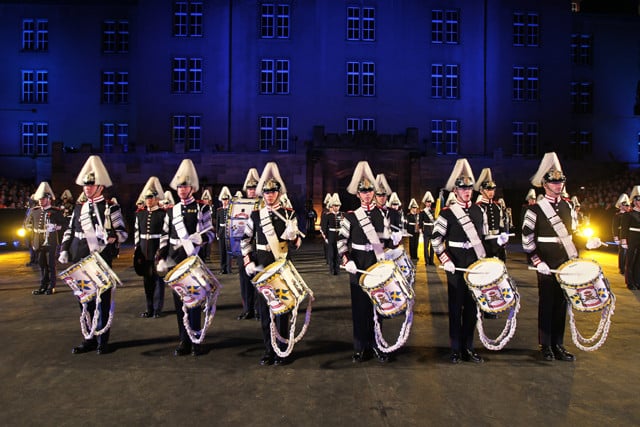 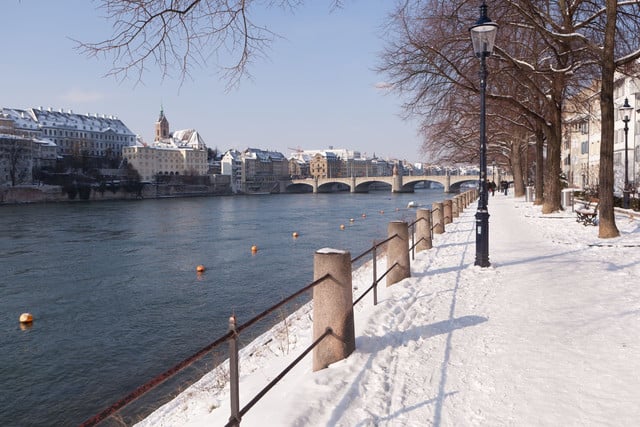 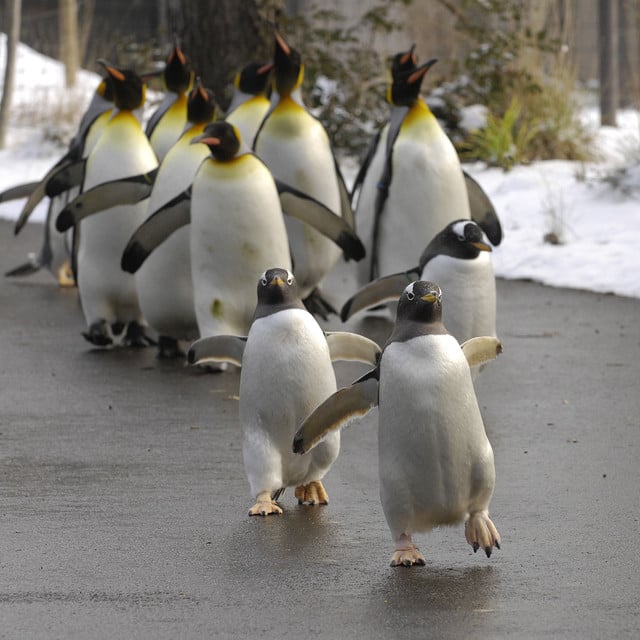 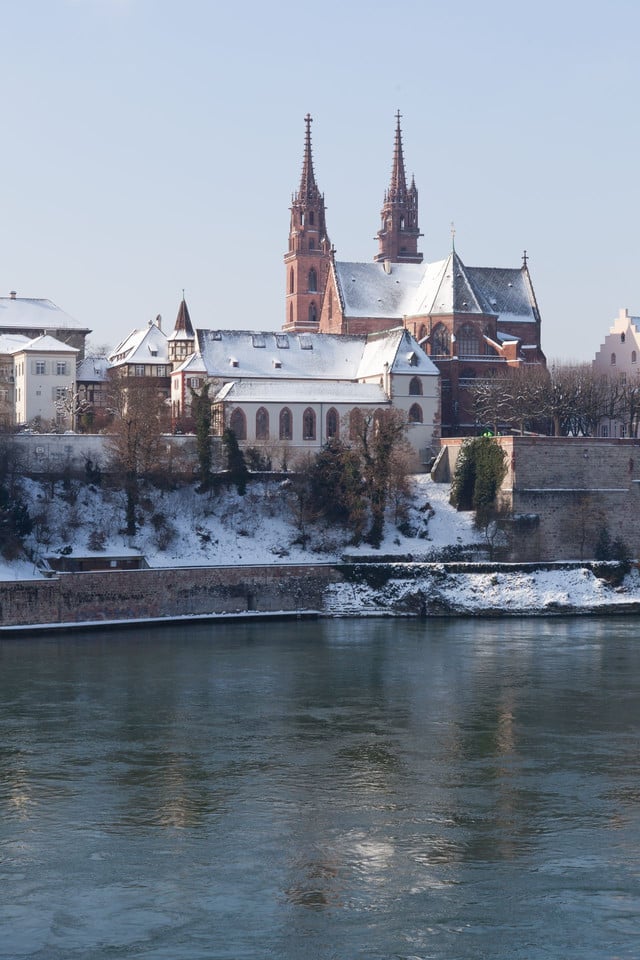