You are using an old version of your browser. To fill the gaps in your browser security and improve its usability Please update your browser.
The date of this event lies in the past. show all events » 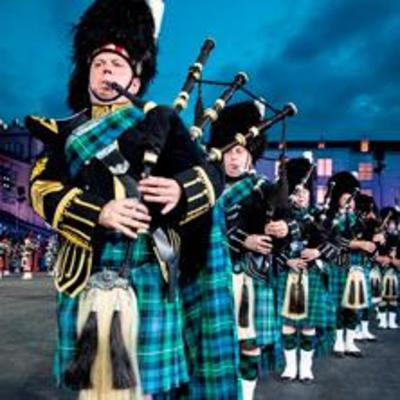 The Basel Tattoo has been bringing the best and most spectacular music and show formations from all over the world to Basel since 2006. Bands from the most famous royal houses also lend the event an extraordinary elegance. To date, over a million spectators of all ages have experienced the breathtaking marching performances of the large formations and have been enchanted by the touching Scottish Highland sounds and exciting dance interludes. The Basel Tattoo is the second largest event of its kind in the world after the famous Royal Edinburgh Military Tattoo. Under the patronage of the Federal Department of Defence, Civil Protection and Sport (DDPS), the Basel Tattoo enjoys the status of an official Tattoo of Switzerland.


Note: This text was translated by machine translation software and not by a human translator. It may contain translation errors.