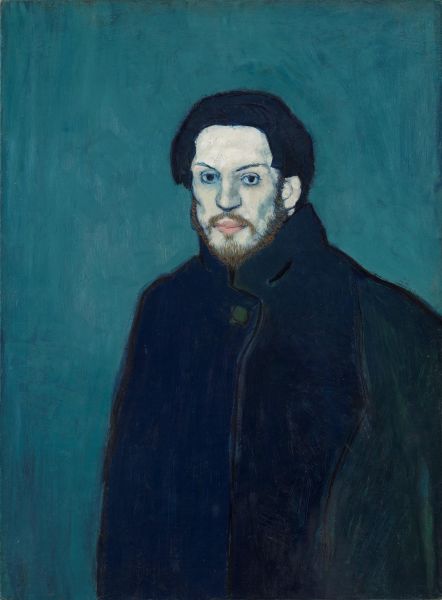 In a major special exhibition, the Kunstmuseum Basel is illuminating the confrontation between Pablo Picasso (1881-1973) and the Cretan-born old master Doménikos Theotokópoulos, better known as El Greco (1541-1614). Some 40 juxtapositions of masterpieces by both artists trace this dialogue, one of the most fascinating in art history. A core group of Picasso's works from the museum's own collection is surrounded by high-calibre loans from all over the world.

With his unique style of painting, El Greco achieved considerable fame in his new home of Toledo. Soon after his death, however, he fell into oblivion. It was not until the turn of the 20th century that an El Greco renaissance took place, in which the young Pablo Picasso was at the forefront. The exhibition shows that Picasso occupied himself with El Greco more intensively and for longer than previously assumed: This is as palpable in Picasso's Cubist paintings as it is in his works of the 1930s and 1940s, and even at the end of his life he still makes reference to the old master. The show not only opens up new perspectives on Picasso and El Greco, but also offers insights into the significance this constellation had for the development of 20th-century avant-garde art.


Note: This text was translated by machine translation software and not by a human translator. It may contain translation errors.

animalistic! No Culture Without Animals